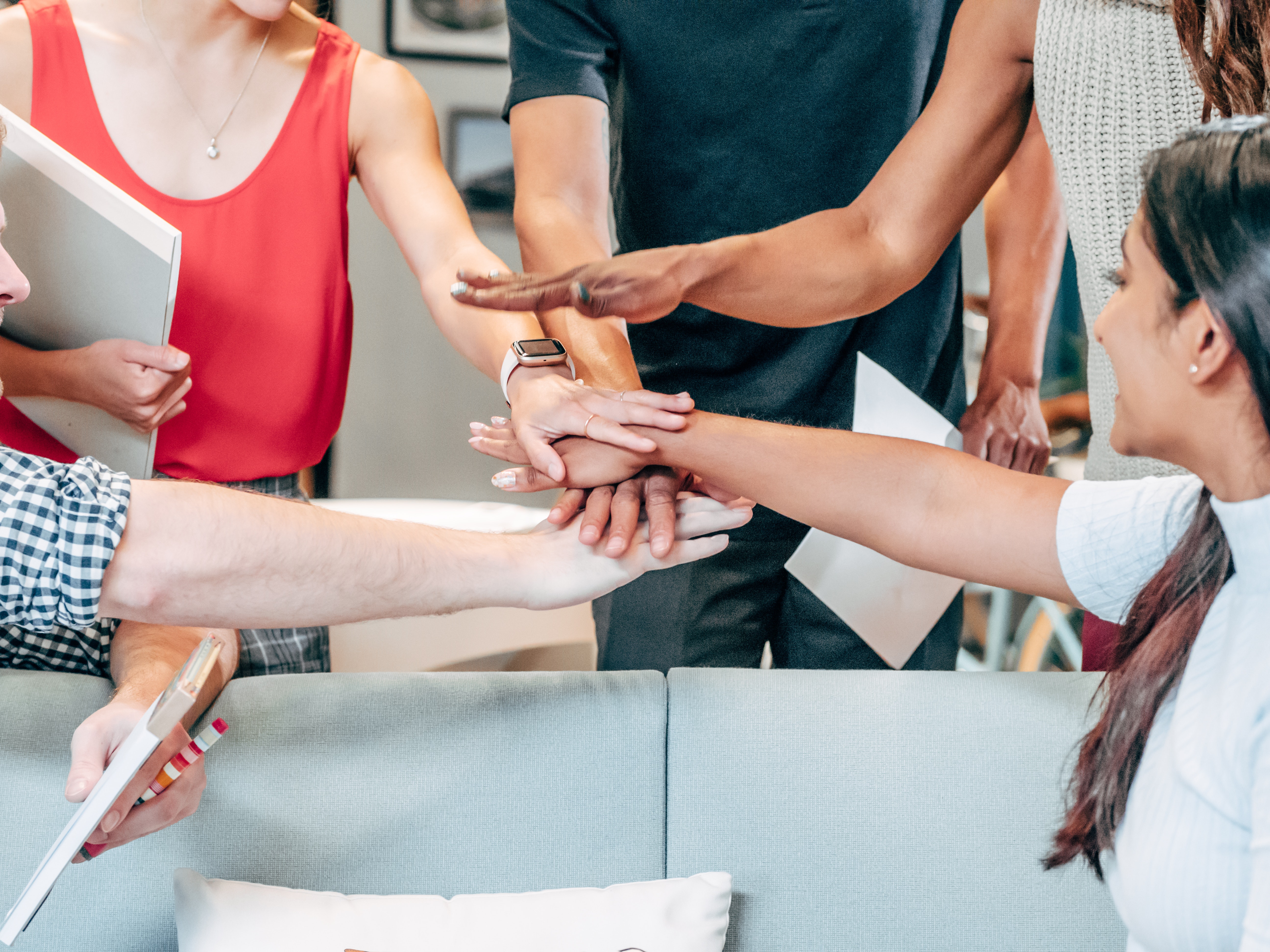 Our Approach to the Global Development Awards Competition

For over two decades, the Global Development Network (GDN) has hosted the Global Development Awards Competition (GDAC) — more commonly referred to as the Japanese Awards. Administered through the World Bank with the generous support of the Government of Japan, roughly US$4 million in awards have been conferred to over 200 researchers and development practitioners from around the world.

Underlying the past 20 years of the competition is GDN’s belief that useful and actionable knowledge cannot be exclusively imported. The Awards thus act as a vehicle to stimulate informed development work through three pillars: diversity, talent and collaboration.

In 2000, the Global Development Awards Competition was launched by GDN with funding from the Government of Japan and support from the World Bank. Its founding goal was to raise interest, foster knowledge and develop innovative solutions for development issues in the Global South, among emerging social science researchers and NGOs.

To do this, the program highlights and celebrates the diversity of approaches to development work around the world — from small local projects to bigger national ones. The awards thus recognize development practice excellence in low- and middle-income countries, including in regions that have been traditionally underrepresented.

In its first decade, the awards witnessed a diversity in participation from nearly 100 countries each year and was particularly popular among development practitioners and researchers from Latin America, the Caribbean, Sub-Saharan Africa and South Asia. Of the most successful countries, India came out on top, with Chile a close second. Today, the awards are GDN's largest and most well known program amongst researchers and development practitioners in the developing world.

Gender diversity is another focus area for the awards. Since its establishment, the number of women participating in the competition has gradually increased to over a third of all participants. It has also been noted that the participation of women is significantly correlated to that year’s theme. Conscious effort has thus been invested in selecting themes that attract the participation of more women.

GDN’s philosophy is to promote early-career professionals that can use the awards as a springboard for further growth. GDN's role goes beyond simply conferring awards — grantees are also offered mentoring opportunities, as well as the chance for their work to be exposed to a global audience.

GDAC alumni have often started out as small-scale development practitioners or junior researchers. Yet, they have often gone on to present their work at global conferences and seminars, underlying GDN’s efforts at identifying not only quality, but also potential impact. A really good example on the research side, comes from Jaime Saavedra, now the Global Director of Education at The World Bank.

“These awards are an identification and selection mechanism,” says Pierre Jacquet, President of the Global Development Network. “It identifies talent in developing countries and helps these talents to express and develop themselves. There is a lot of talent in research, development and entrepreneurship and it has been fascinating to support these innovative teams.”

When talent is identified in GDN, effort and resources are invested to help it grow. Thus, 1st prize winners of the Japanese Award for Most Innovative Development Project (MIDP) are automatically eligible to compete for a bigger scale-up grant of up to US$200,000 from the Japan Social Development Fund, competing with each other to secure it.

The Japanese Awards were established to manifest GDN's belief in the power of scientific research in three ways: supporting capacity building in developing countries, connecting development practitioners, and ensuring that this network reaches critical mass.

The theme for the inaugural year was Beyond Economics: Multidisciplinary Approaches to Development, reflecting GDN’s belief in the power of cross-sector collaboration. In 2021, two of the three themes under the award for innovative projects were dedicated to the concept of community, again underlying the importance of collaboration for GDN.

In late 2021, to celebrate GDAC’s 20th anniversary in 2020, GDN launched a platform for development practitioners around the world, with the aim of facilitating networking and future collaboration. The Global Development Awards Platform is an interactive, visual map that brings together all of the awards’ former grantees, showcasing the vibrant global community of award laureates built through the competition.