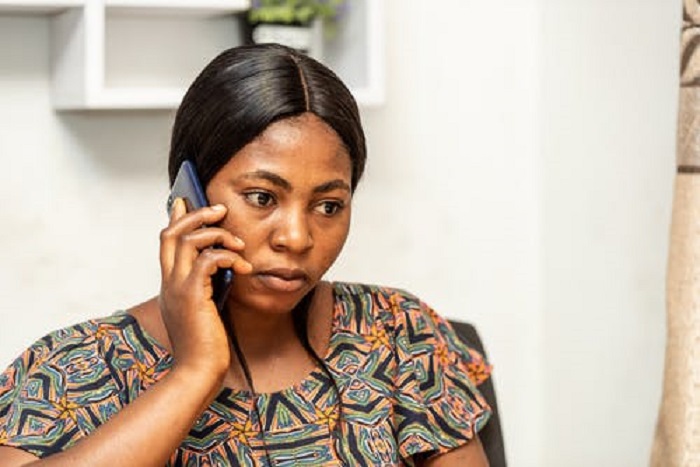 Widespread poverty and a low level of women’s empowerment are common challenges in developing countries. Globally, microfinance has been documented as an effective means to broaden access to formal financial opportunities; however, empirical studies of the impact of microfinance on development outcomes (e.g., poverty and women’s empowerment) have shown mixed results.

This study, titled, ‘Microfinance Loans, Women’s Economic Empowerment, and Poverty: A Case Study of Baobab Microfinance Company’ showed that the company is successfully reaching out to 22,000 poor women – the proportion of Baobab’s clients who fall below the poverty line is higher than the local average in three of the five districts where Baobab was active. The finance provided is helping women to invest in existing businesses – most had already established a business prior to receiving a loan. The use of the loans to start a new business, on the other hand, was uncommon. To gain insights into the causal impact of Baobab, 541 women who did who had never borrowed from a formal institution were interviewed, including in two districts with no Baobab branch. The two groups were compared, using propensity score matching to control for observable differences between the groups. The evidence suggested that Baobab has indeed succeeded in reducing poverty amongst its clients, even when controlling for differences between Baobab clients and the comparison group. Extreme poverty rates were also higher among respondents who had never borrowed than among those who had taken 1, 2‐3 or 4+ loans from Baobab. The study also examined various measures of how women control their lives and resources evidence and found that Baobab’s support may have increased economic empowerment among the women served. The results suggest that investing in microfinance has the potential to improve lives among the poorest communities, and to support women in particular, although the benefits are very context‐specific.

Name of the Asset | The impact of private sector projects in Africa Studies from the EIB-GDN Program (Study from Cycle II: Microfinance Loans, Women’s Economic Empowerment, and Poverty: A Case Study of Baobab Microfinance Company )

Type of Asset | Paper in the Volume: The impact of private sector projects in Africa: Studies from the EIB-GDN Program (Cycle II).