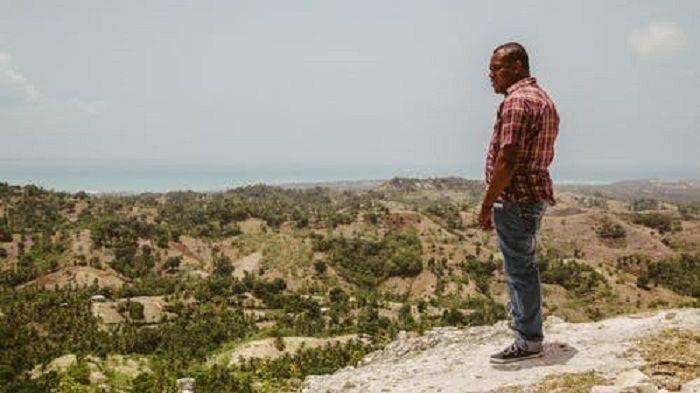 Microfinance institutions are a crucial lifeline for poorer people in Haiti. Most households and micro, small and medium-sized enterprises cannot access credit through formal financial institutions such as commercial banks, partly because of their inability to meet the standards for loan approval (e.g. stable employment, good credit history, high-valued collateral). Microfinance institutions fill this gap by serving the financial needs of those excluded from the formal banking system and with limited access to informal means of financing.

This study, titled, ‘The impact of microfinance on business investment and outcomes in Haiti showed that microfinance appears to have helped Haitian micro-entrepreneurs to improve business outcomes. The researchers focused on small businesses that borrowed from ACME, one of the biggest microfinance institutions in Haiti. ACME benefited from an EIB local currency loan in 2017. The study compared the difference in outcomes between two groups: (1) the treatment group of around 700 borrowers that had completed at least three loan cycles; and (2) the control group of 300 new borrowers going through their first borrowing cycle. The evidence suggests that microloans support business expansion: compared to new clients, firms that had completed at least three loan cycles had a higher probability of hiring new workers, and a higher likelihood of increasing their merchandise stock as a way of expanding their business. They also reported higher profits and savings.

Name of the Asset | The impact of private sector projects in Africa Studies from the EIB-GDN Program (Study from Cycle III: The impact of microfinance on business investment and outcomes in Haiti)

Type of Asset | Paper in the Volume: The impact of private sector projects in Africa: Studies from the EIB-GDN Program (Cycle III).