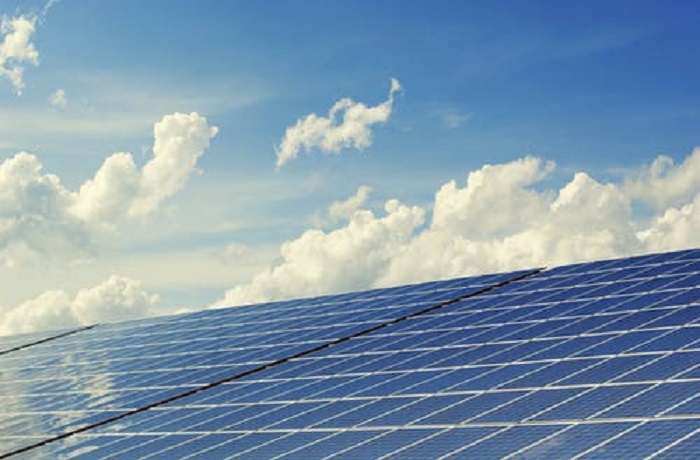 In Nigeria the lack of a reliable, affordable power supply is a major problem facing micro, small and medium-sized enterprises (MSMEs), resulting in reliance on diesel generators that are both expensive and harmful to health and the environment through noise and air pollution.

This study, titled, ‘The impact of Resource solar energy on merchant subscribers in selected Nigerian markets’ found that Nigerian market traders report significant benefits from the provision of renewable energy systems. The researchers interviewed 700 merchants in the states of Lagos, Kano and Ondo. Of these merchants, 300 were using solar systems provided by Rensource, a small and growing enterprise. Rensource is supported by the IPAE2 Fund managed by Investisseurs & Partenaires, which secured finance from the European Investment Bank in 2017. The vast majority of interviewed traders had lacked access to a grid connection before signing up for the service. Their reported business outcomes were compared with those of 400 merchants still relying on other energy sources, mainly noisy, polluting and dangerous petrol or diesel generators. By applying propensity score matching, the researchers found that subscription to Rensource solar energy has a positive impact on monthly earnings, sales volumes and profits. In addition, by subscribing to Rensource solar energy, merchants using the national grid and standby generators can cut their average monthly expenditure on electricity by over one-third.

Name of the Asset | The impact of private sector projects in Africa Studies from the EIB-GDN Program (Study from Cycle III: The impact of Resource solar energy on merchant subscribers in selected Nigerian markets)

Type of Asset | Paper in the Volume: The impact of private sector projects in Africa: Studies from the EIB-GDN Program (Cycle III).